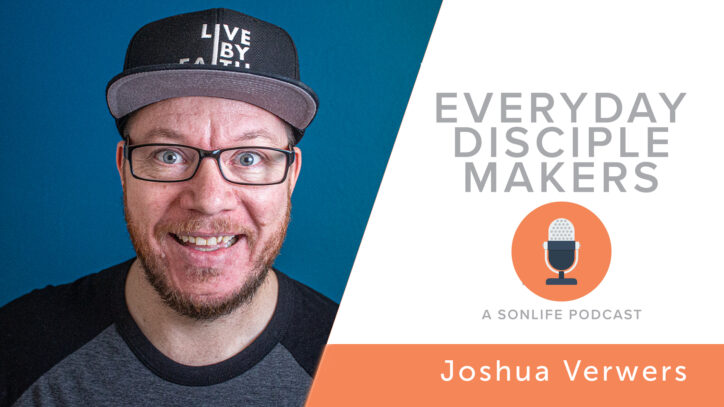 Information Vs. Inspiration with Joshua Verwers

This week we talk information vs. inspiration with Joshua Verwers. There is great value in knowing what scripture says. But how do we move people from knowing to doing? How can we help them go beyond information and live like Christ?

Josh is a vlog pastor from Iowa. He has been on staff at his church since 2007. He has also been investing in digital ministry since 2018 where he encourages people to live by faith.

Communicating For A Change (book)

Quotes from the episode:

If I’m going to be trying to minister God’s word, if I’m really going to be trying to do what I believe God has called me to do and encourage people to live by faith, I’ve got to go where the people are at.
Click to Tweet
And it’s not so much about giving people that information just to kind of gain that knowledge, but I’m trying to really give them like an inspiration to have them actually do something.
Click to Tweet
When we look at the disciples, how many of them were untrained, uneducated, didn’t know anything. But they were willing to step out in faith and just trust what their savior was telling him.
Click to Tweet
Rather read? You can download the transcript for Information Vs. Inspiration with Joshua Verwers here:Download

Recent episodes of the podcast: