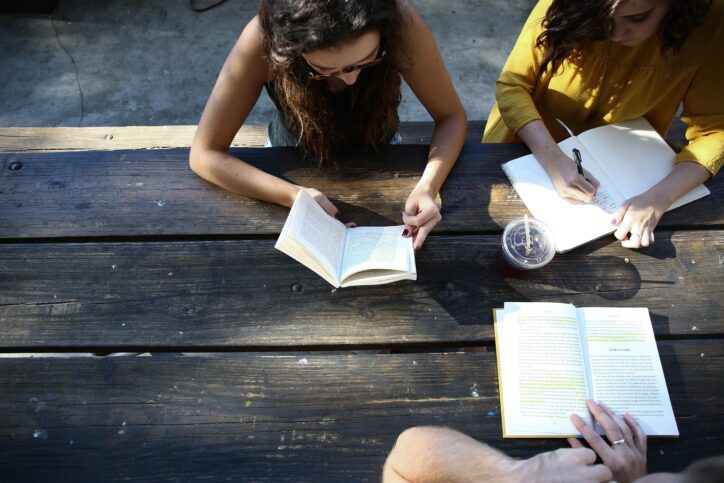 We have identified several bold moves, of which we’ll be examining 5, that Jesus made to build His disciple-making movement.

#3 Investing in a Few

The prevailing perspective in the church leadership world is that bigger is better. The more people that attend your church, the more successful you are. The featured speakers at most ministry conferences are usually leaders of “large” ministries.

Is that how Jesus rolled? Is there anything from His life that would indicate that He believes bigger is better?

Over the first 27 months of His ministry, Jesus gathered and equipped disciples to follow Him and do ministry like Him (John 3:22; 4:2; Matt 4:19; Luke 4-5). We know that He had at least 72 of these disciples in Luke 10, and then 120 of these disciples in the upper room in Acts 1:15. But after these 27 months, Jesus made the intentional “Bold Move” to invest in a few disciples. To build a disciple-making ministry that would become a disciple-making movement, Jesus spent His final 15 months of incarnation on earth investing in a few, who would become the leaders of His disciple-making movement in the book of Acts and beyond.

His selection of the few (the 12 apostles) is recorded in Luke 6:12-15 and Mark 3:13-18. In these parallel accounts, Luke gives an indication about how Jesus chose the few, and Mark specifies what Jesus would do with them during this 15-month investment. As we lead and build disciple-making ministries like Jesus, we can make the same how and what decisions as Jesus did.

“One of those days Jesus went out to a mountainside to pray, and spent the night praying to God. When morning came, he called his disciples to him and chose twelve of them, whom he also designated apostles.”

Out of all the many disciples following Him, how did Jesus choose the specific 12 men to be His Apostles? He chose the proven through prayer.

It’s easy to connect the dots in Luke 6 to conclude what Jesus prayed about all night. He asked the Father exactly which disciples He should promote to be apostles, to be His “few”. This was a huge decision. His disciple-making movement would be carried on and launched by this group of apostle/leaders. Jesus wanted and needed the Father to sign off on the men that His hand was upon and that He had chosen.

As church and ministry leaders invest in a few, we must ask the Father the same questions. Who does He want us to spend time and energy investing in? Your ministry is not really yours, it belongs to God. We must diligently pray and ask the Father who He has chosen as His leaders and who we should invest in.

Jesus selected His apostles through prayer, based on who was proven. In the 6-9 months leading up to this all-night prayer session, Jesus had taken many disciples on ministry trips throughout Galilee (see Luke 4-5), where He could observe how each handled ministry and determine who had shown themselves to be effective.

These ministry trips were followed by Jesus engaging and enraging the Pharisees in a series of Sabbath-breaking events: healing at the Pool of Bethesda, picking grain, and healing the withered hand (John 5:1-18; Luke 6:1-11). These events resulted in the Pharisees plotting to kill Jesus (there had been no such opposition until this point in time). Jesus could again observe His disciples, to see who proved themselves with courage in the face of opposition from the religious leaders. The apostles would need this courage in the book of Acts when they would face the same opposition and persecution that Jesus faced.

Jesus chose Apostles to invest in based on who had proven themselves in both ministry competency and courage. Jesus invested in the disciples who were Faithful, Available, Teachable, and Responsive

He could have easily built a large ministry from the crowds, but he willingly chose to go deep with a few. Jesus made space in his life to relationally call his disciples to follow him. Who are you specifically calling to follow Jesus together?

“Jesus went up on a mountainside and called to him those he wanted, and they came to him. He appointed twelve—designating them apostles—that they might be with him and that he might send them out to preach and to have authority to drive out demons.”

What did Jesus do with these 12 proven and prayerfully chosen Apostles over the final 15 months of His disciple-making ministry on earth? Mark indicates three things that Jesus did to invest in this few.

Spend time with them like Jesus, equip them to teach His Word, and help them resist the devil like Jesus (Matthew 4:1-11).

To lead like Jesus and build a disciple-making ministry like Jesus, we must invest in a few like Jesus. That is not the prevailing strategy in our modern ministry culture, but it is the path Jesus walked and the ancient path we must follow.

Take your “Bold Moves” to the next step with this resource: Live Like Jesus