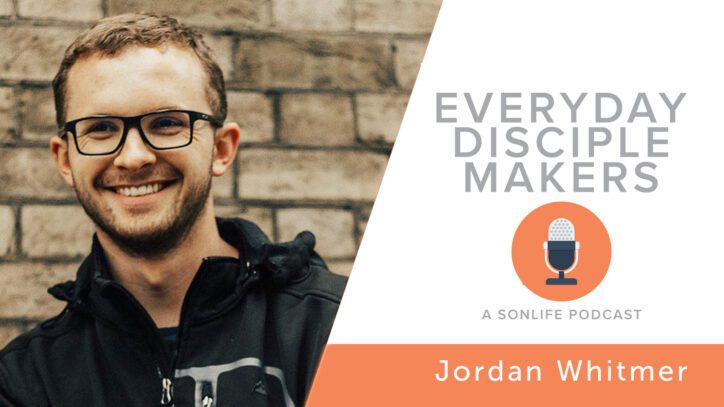 Jordan is leading the HowToLife Movement and taking the hope of Jesus to his generation. The movement started when he was 16 and empowers students to share the good news of Jesus.

Quotes from the episode: